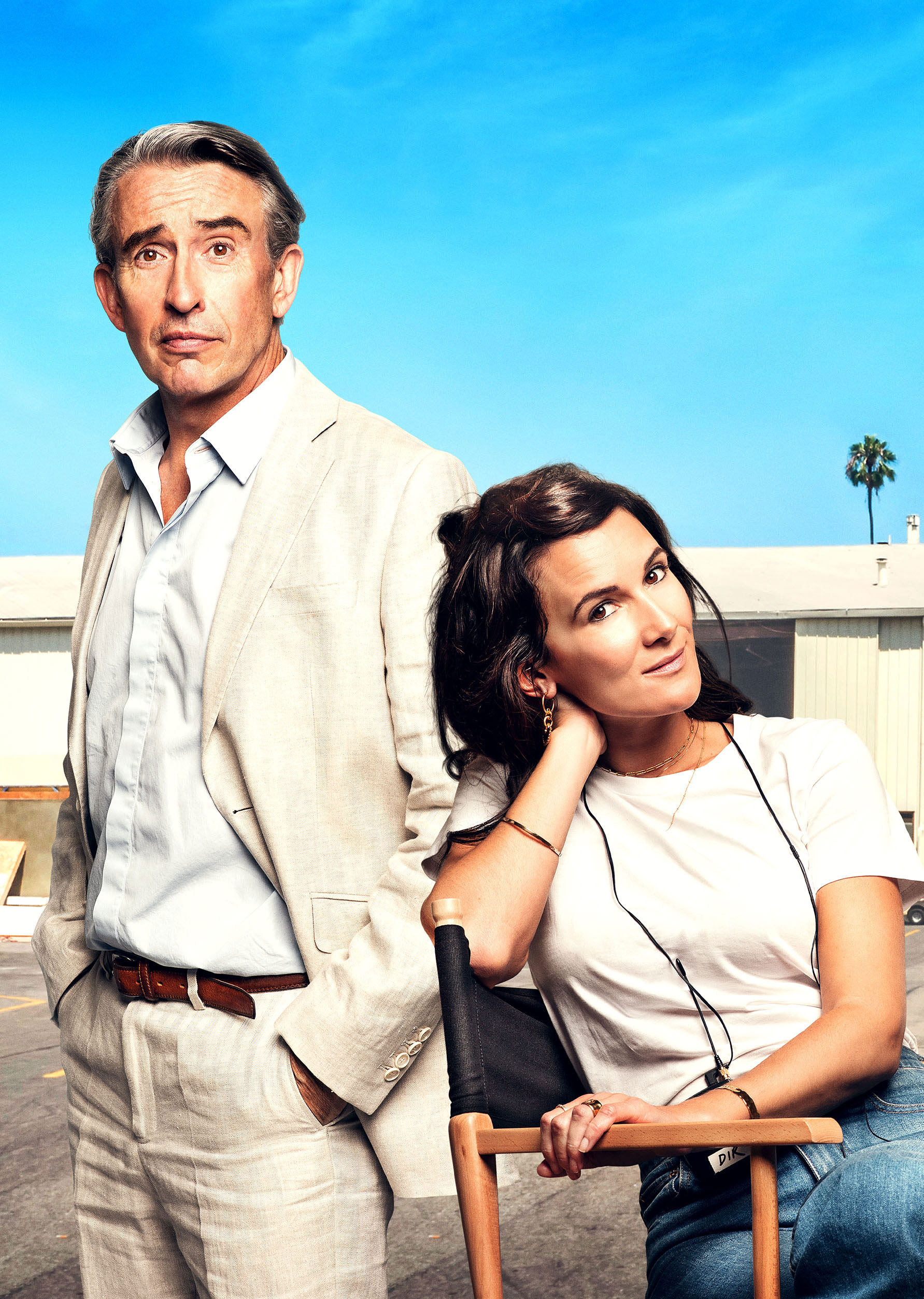 Satirical comedy drama, Chivalry, stars Sarah Solemani and Steve Coogan as Hollywood writer/directors thrust together to salvage a politically-sensitive movie that appears to be tanking in the wake of the #MeToo movement.

Uni-versal Extras provided casting support for the Chivalry TV series in London and the South East of England.

Were you a Uni-versal Extra on Chivalry?