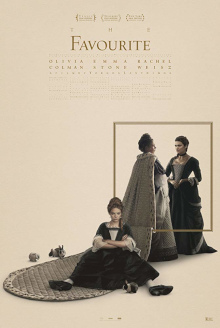 England is at war, but why should the upper class suffer? We follow Queen Anne’s lavish household as new servant, Abigail, arrives. The charming Abigail becomes the frail Queen’s close companion, and plans to make a return to her aristocratic roots.

The filming took place in many grand locations across the South of England, including Hatfield House, Luton Hoo, Hampton Court, Central London and various parts of historic Kent. Universal Extras also cast doubles and stand-ins for some of the main actors as well as some featured roles including the Townsman with the missing eye.

When watching The Favourite, keep your eyes peeled for…

Were you a Uni-versal Extra on The Favourite?