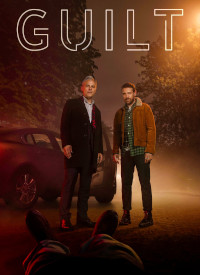 BBC drama, Guilt is back for its second series! The four part series sees Max McCall released from prison and attempting to rebuild his life following the harrowing events that unfolded in series one.

Were you a Uni-versal Extra on Guilt Series 2?