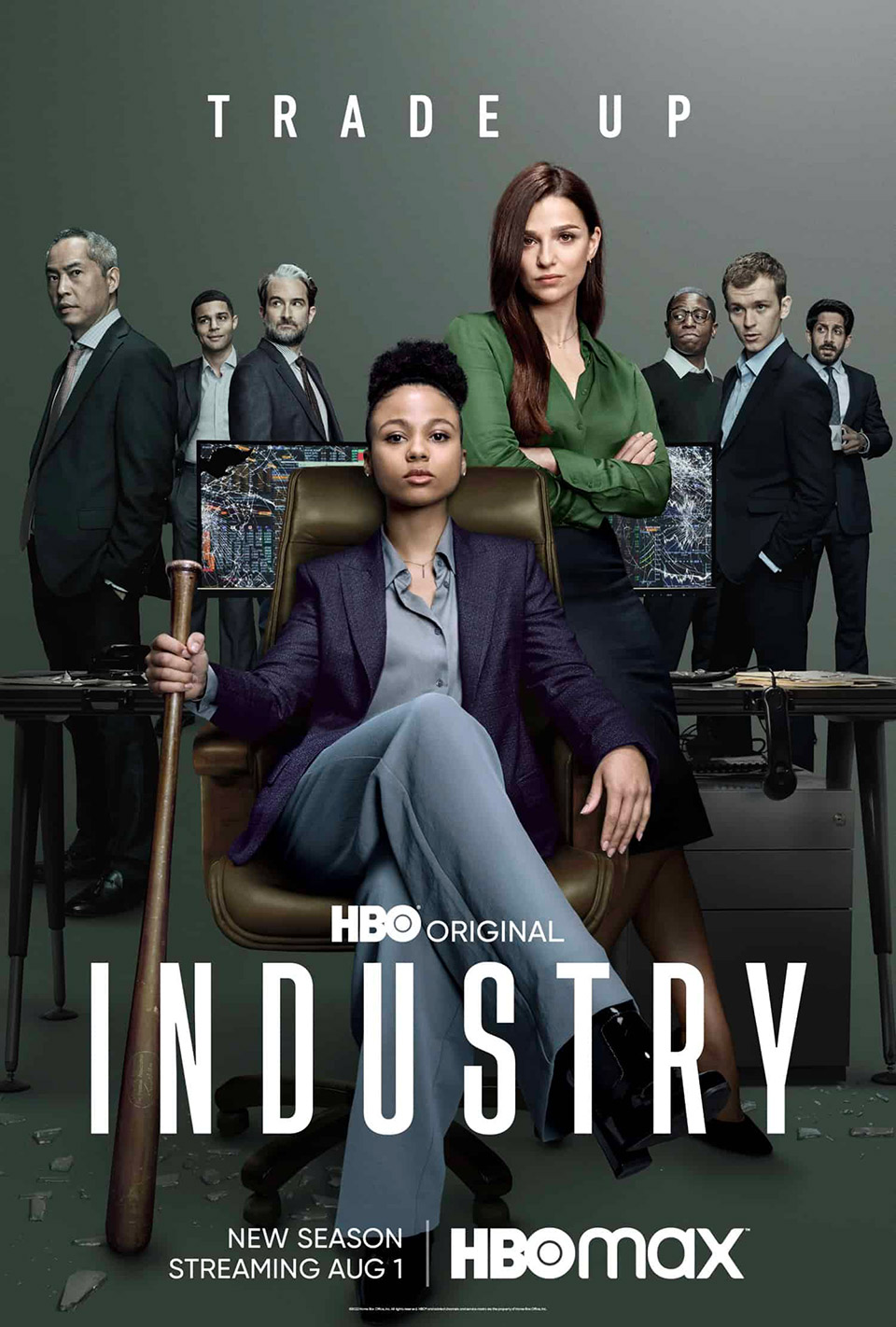 Series 2 jumps right back in to where we left off, seeing last season’s successful new recruits confronted with a ruthless world of sex, drugs and a whole lot of money.

TV Extras in Wales and the South West

Uni-versal Extras supplied background Artistes and doubles for the second series of Industry in locations across Wales and the South West, including: Bristol, Oxford and Cardiff.

When watching Industry – Series 2, keep your eyes peeled for…

Were you a Uni-versal Extra on Industry – Series 2?