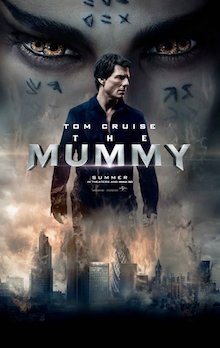 After the tomb of an ancient princess is disturbed, Ahmanet returns in a rage to wreak havoc, built on millennia of frustration after her destiny was unjustly taken away from her.

In addition to casting standard extras roles at Warner Bros. Studios and Shepperton Studios, Uni-versal Extras also supplied doubles and stand-ins for some of the main actors.

When watching The Mummy, keep your eyes peeled for…

Were you a Uni-versal Extra on The Mummy?