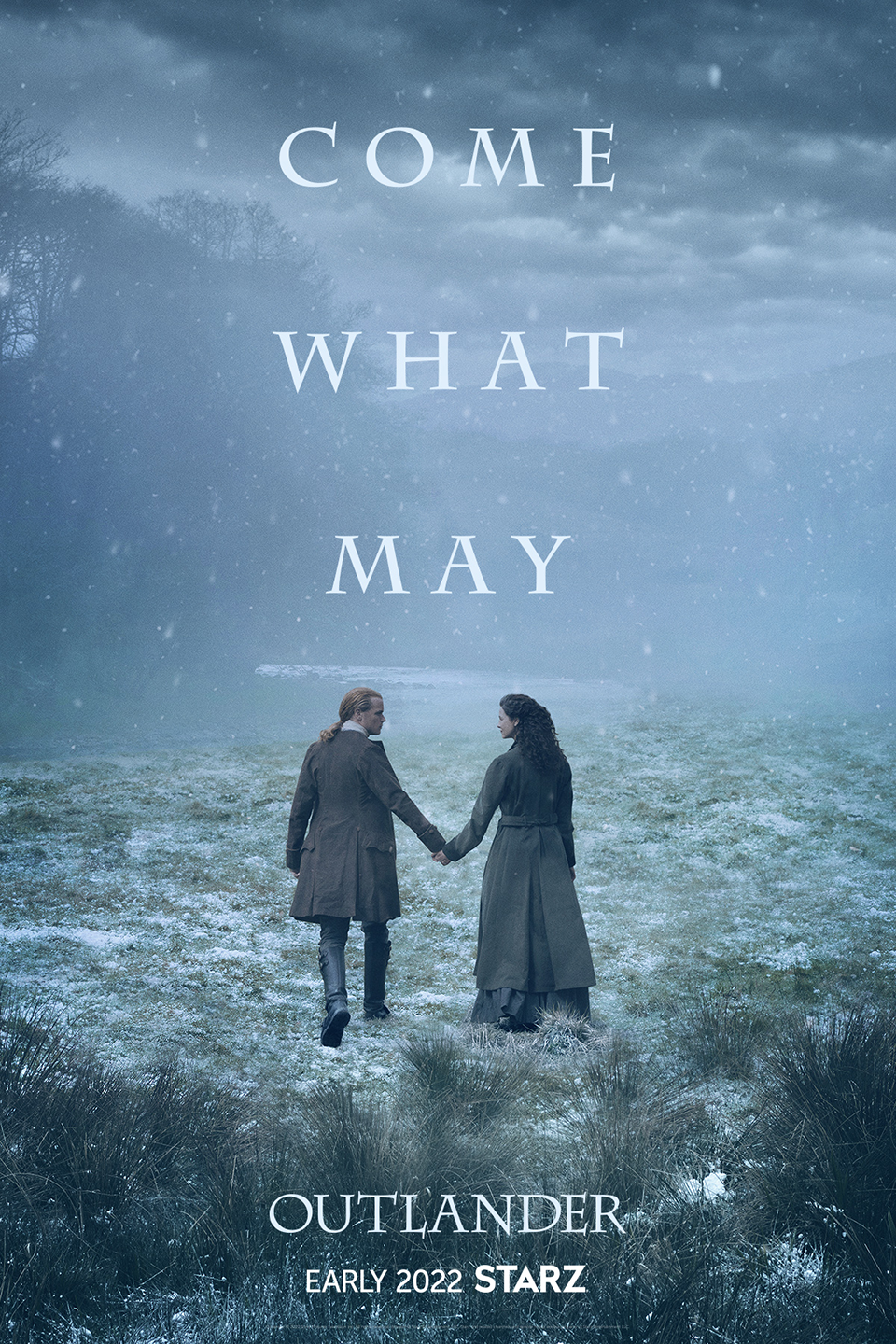 Popular Fantasy Drama, Outlander, returns to our screen for series 6! This season of Outlander sees time-travelling nurse Claire fighting to maintain peace, and retain the home she has built with Solider Jamie, in a colonial America on the horns of revolution.

In addition to background Extras, UVE was also responsible for casting stand-ins and doubles for some of the main Outlander actors and actresses. Various other casting services were provided, for example with costume and makeup tests.

When watching Outlander – Series 6 keep your eyes peeled for…

Were you a Uni-versal Extra on Outlander – Series 6?