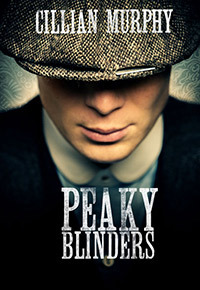 BAFTA-winning gangster drama, Peaky Blinders, returns to our screens for it’s sixth (and final) series. Series 6 sees the Shelby family confronting stakes higher than ever as they endure the trials and tribulations of gang culture in 1934 Birmingham.

TV Extras in Birmingham and Liverpool.

Uni-versal Extras provided casting support for the Peaky Blinders – Series 6 TV Series in the Midlands and North West of England.

Were you a Uni-versal Extra on Peaky Blinders – Series 6?