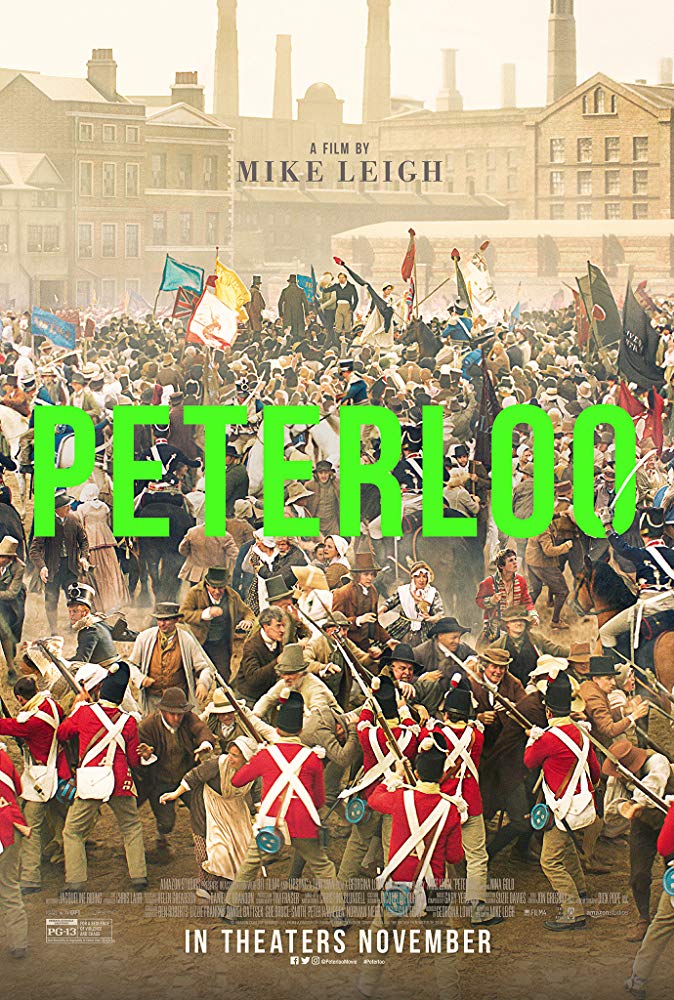 This historic story retells the notorious massacre of Peterloo in 1819. 60,000 peaceful protesters gathered together for parliament to crack down on reform, where they were then charged by government forces, leading to hundreds of protesters being injured and some even killed.

This is a portrayal of events that occurred at the pro-democracy rally massacre, becoming known as Peterloo. Much of the filming took place in Manchester, but we also supplied extras for filming in Bedfordshire, Lincolnshire, Greater London and Kent.

When watching Peterloo, keep your eyes peeled for…

It's been an absolute pleasure working with yourselves on Peterloo. Top agency that I cannot recommend highly enough!

Were you a Uni-versal Extra on Peterloo?