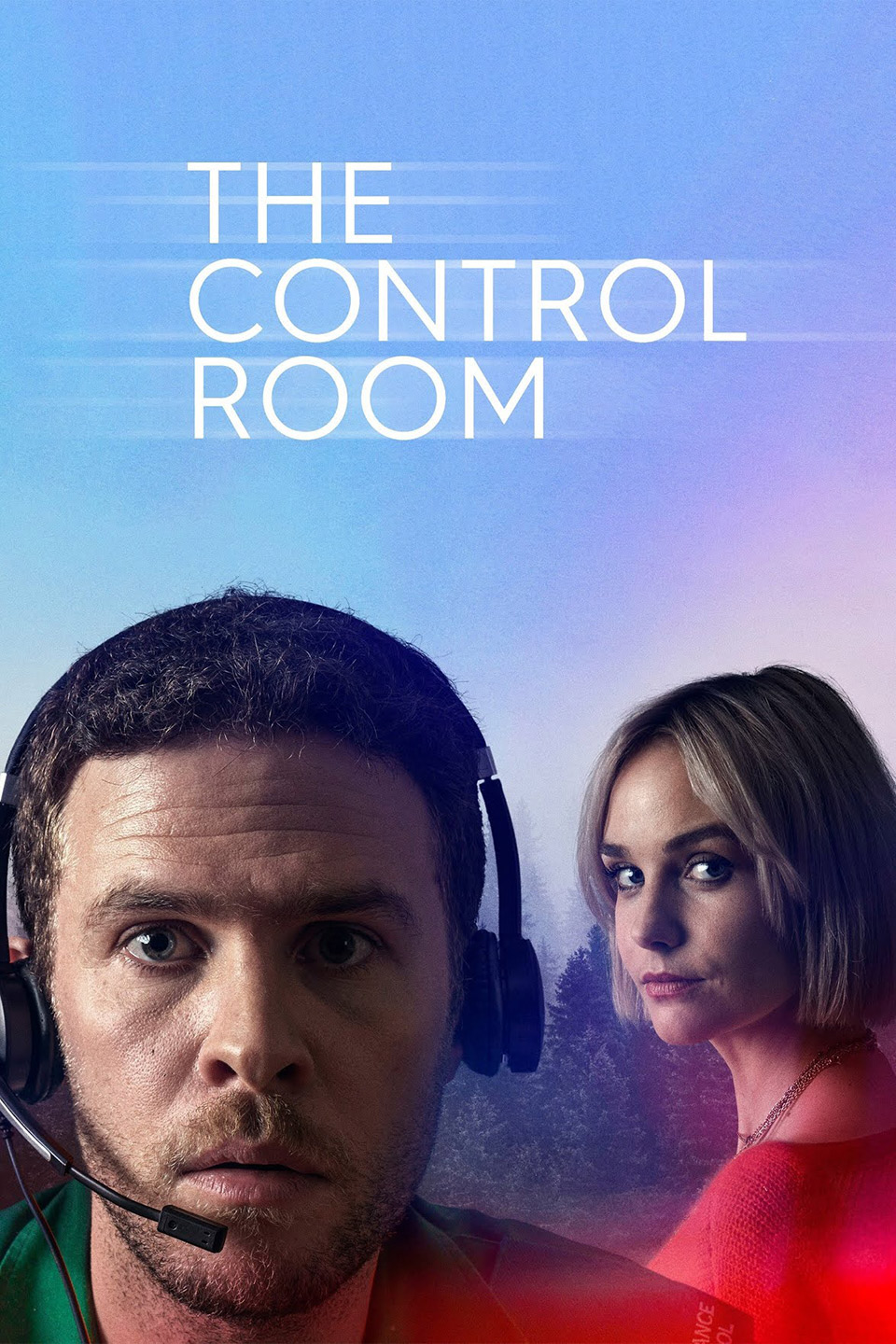 From the producers of Sherlock, Dracula and Inside Men, The Control Room is a gripping 3-part BBC thriller that tells the story of Gabe: an emergency call dispatcher with the Scottish Ambulance Service.

Forced to confront his past by taking one particularly fateful call from a patient who claims to know him, Gabe (played by Iain Caestecker) must make a decision under pressure which could have devastating consequences.

When watching The Control Room, keep your eyes peeled for…

Were you a Uni-versal Extra on The Control Room?