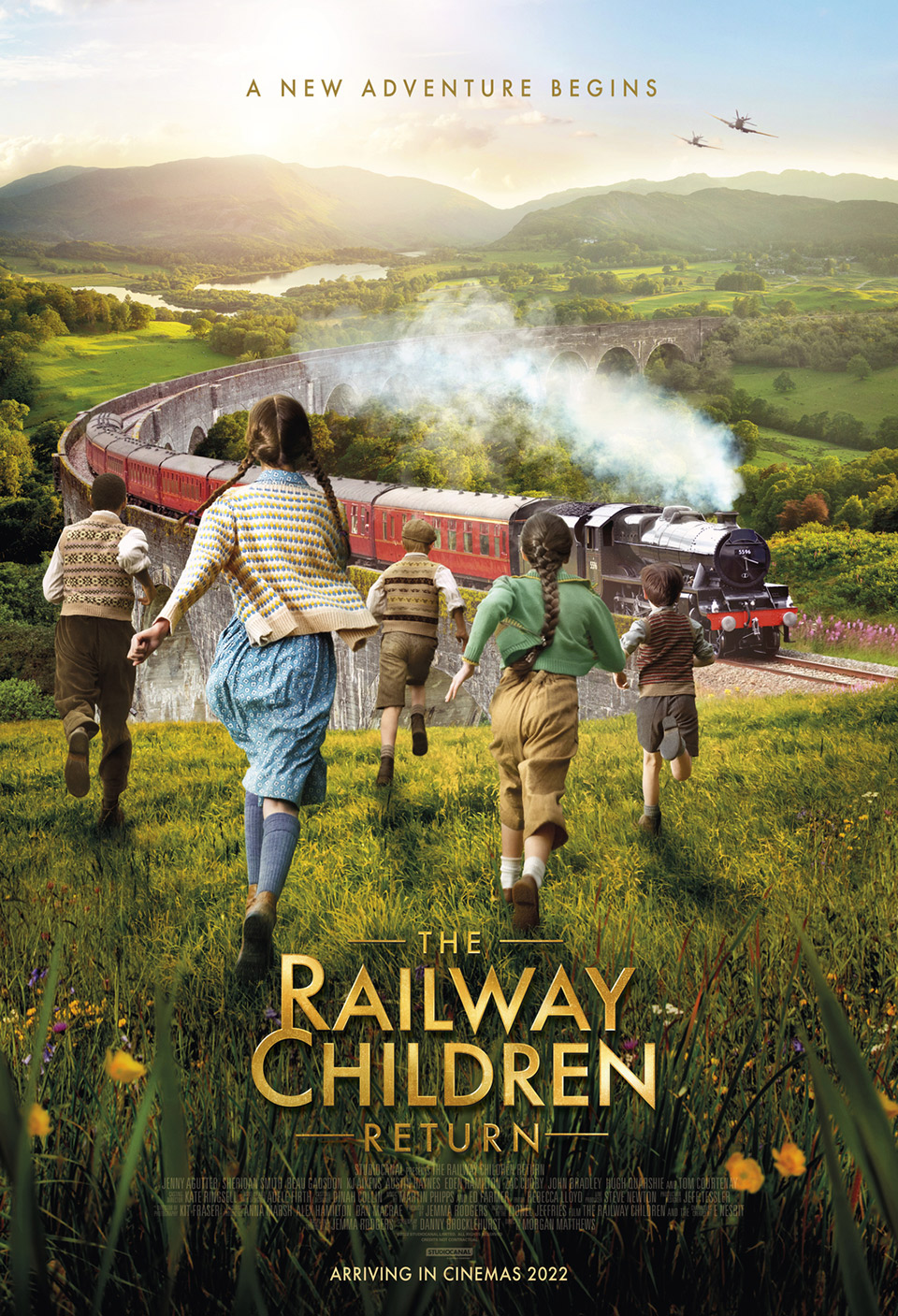 Sequel to the beloved 1970s classic, family drama The Railway Children Returns (starring Sheridan Smith) follows Lily, Pattie and Ted – 3 children relocated to the West Yorkshire countryside in order to escape the dangers of the city during World War II.

As they adapt to the quaint Yorkshire village of Oakworth, the children suddenly find they must, too, become carers when discovering an injured soldier hiding in the local railyard.

When watching The Railway Children Return, keep your eyes peeled for…

Were you a Uni-versal Extra on The Railway Children Return?