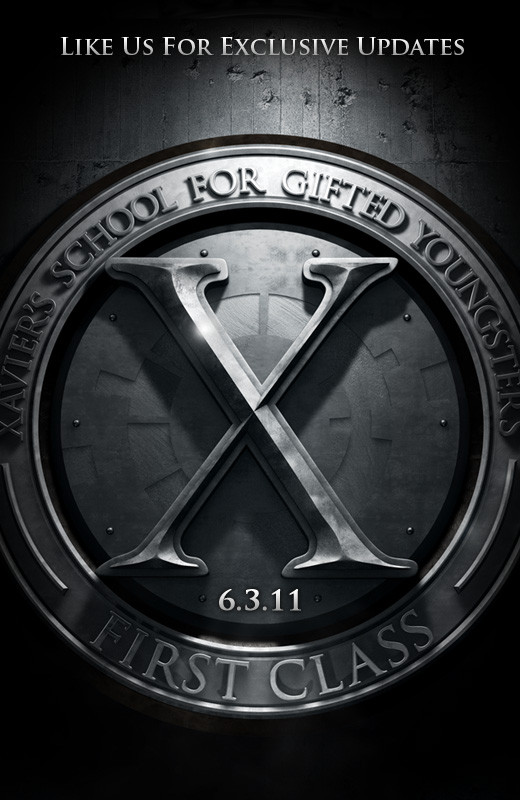 In 1962 the United States government enlists the help of Mutants with superhuman abilities to stop a malicious dictator who is determined to start World War III.

How were Uni-versal Extras Involved?

Uni-versal Extras was the dual extras agency on X-Men: First Class, supplying a wide range of Supporting Artistes for this chapter of the epic mutant story. In addition to background artistes Uni-versal Extras also supplied doubles for many of the main actors such as Michael Fassbender.

Were you a Uni-versal Extra on X-Men: First Class?