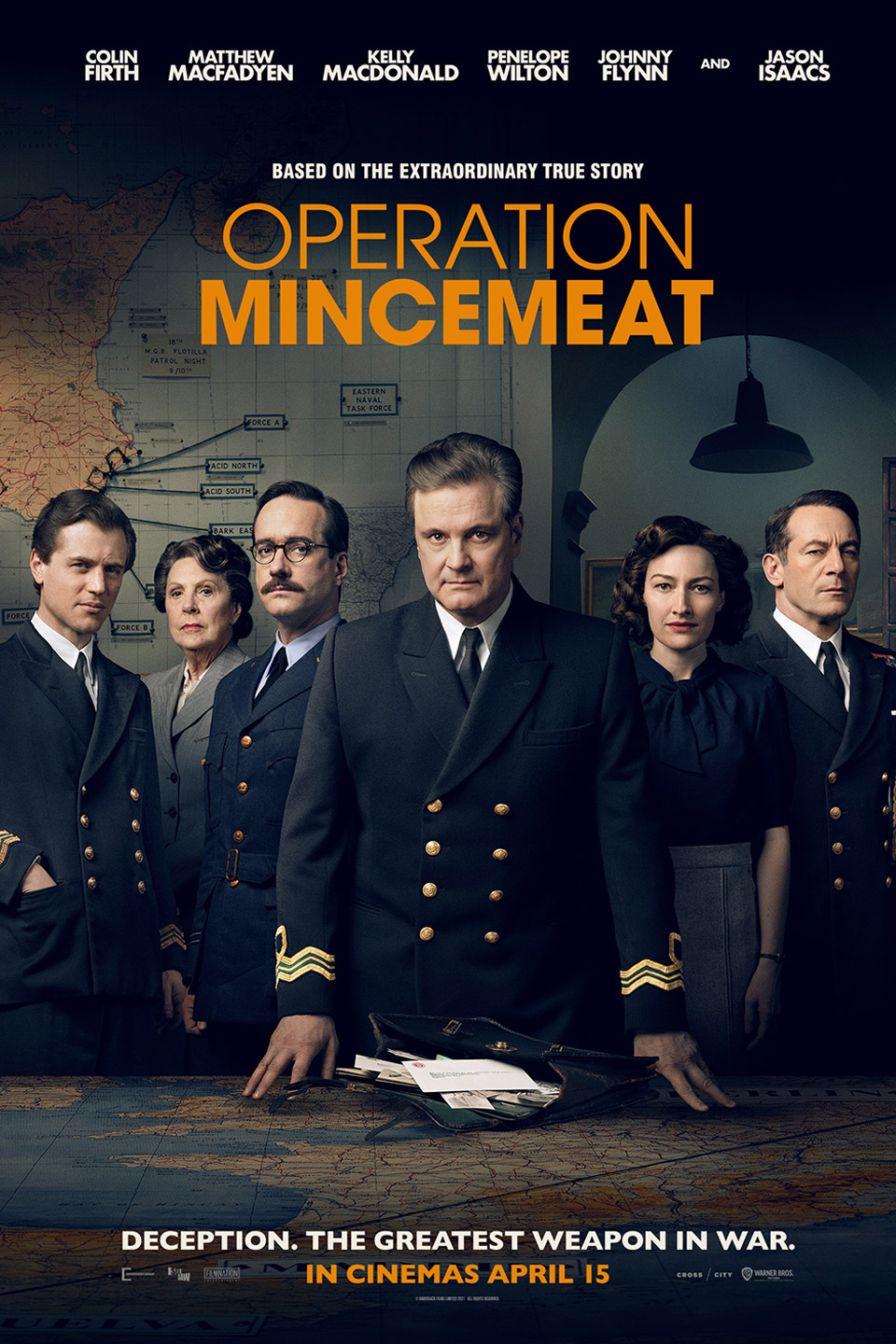 Named after the real-life mission which eluded Hitler himself, British war drama ‘Operation Mincemeat’ retells the story of the two daring intelligence officers that hatched a brilliant scheme to outwit German troops during World War II.

Uni-versal Extras provided casting support for the Operation Mincemeat Feature Film in many locations throughout London, the South East and the South West – Barnet, Tring and Saunton Sands to name but a few.

When watching Operation Mincemeat keep your eyes peeled for… 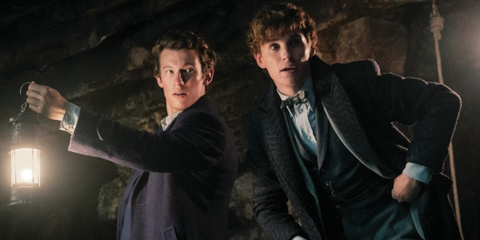 Fantastic Beasts: The Secrets of Dumbledore

Were you a Uni-versal Extra on Operation Mincemeat?