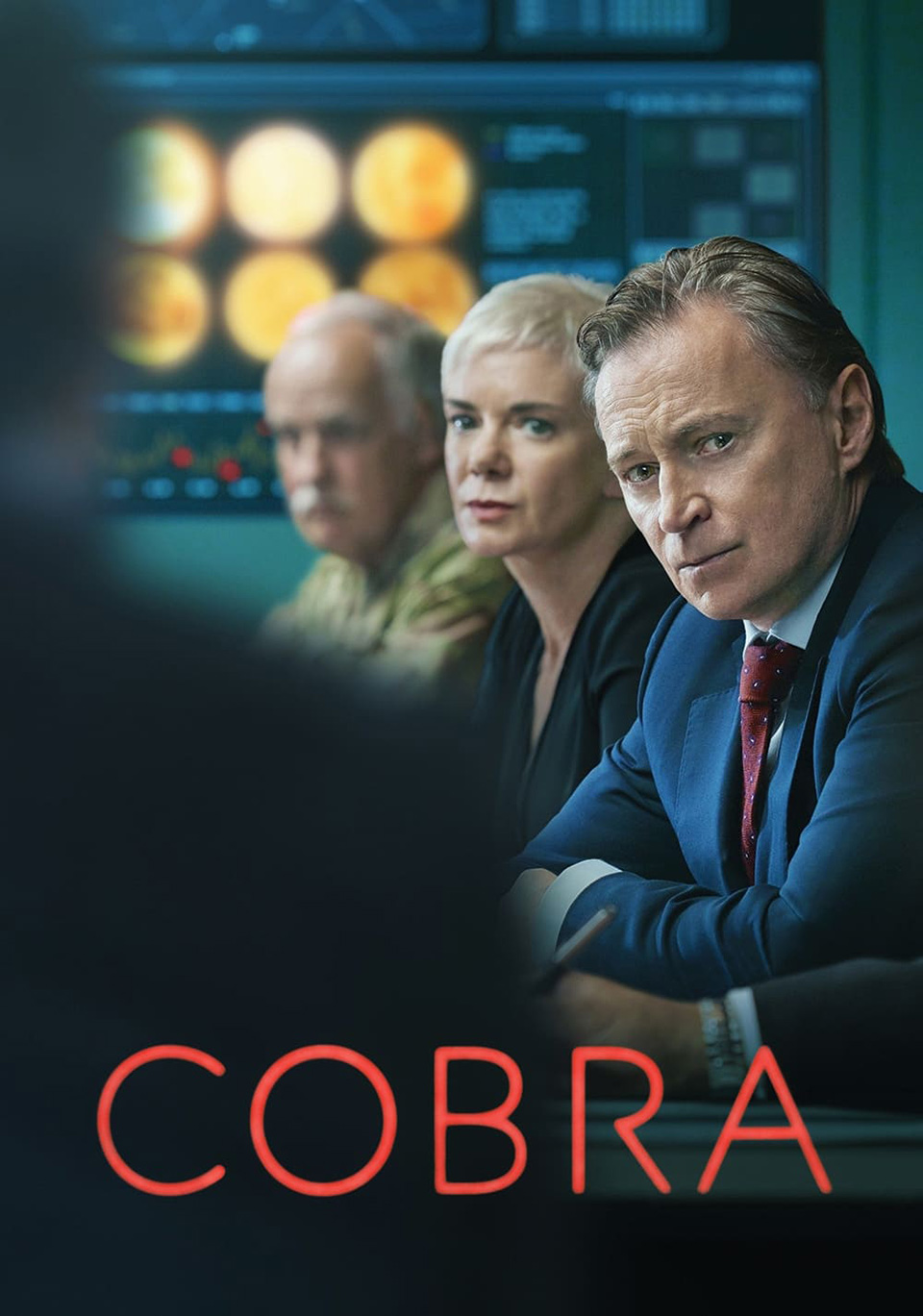 Smash-hit political thriller, COBRA, starring Robert Carlyle, Victoria Hamilton, David Haig and Richard Dormer returns for a second season with COBRA: CYBERWAR. Facing both the aftermath of solar and political storm, the Prime Minister and his team of advisers must now contend with a high-profile assassination which reveals a destructive new enemy.

When watching COBRA: CYBERWAR, keep your eyes peeled for…

Were you a Uni-versal Extra on COBRA: CYBERWAR?