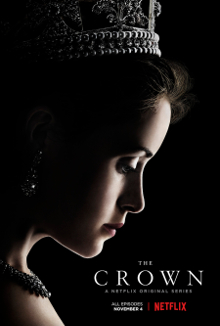 The Crown follows Queen Elizabeth II’s reign as leader of the world’s most famous monarchy. With the British Empire in decline and the political world falling to pieces, Elizabeth must forge a strong relationship with Sir Winston Churchill and see in a new era of British history.

The Crown was filmed across England with supporting artistes and extras cast at Elstree Film Studios, Pinewood Film Studios, Englefied and Windsor in Berkshire, RAF Duxford and Ely in Cambridgeshire, London, Hampshire and Guildford in Surrey.

When watching The Crown, keep your eyes peeled for…

I would like to take this opportunity to say thank you for all the work you have offered me. The Fantastic Beasts and Where to Find Them and The Crown productions have both been amazing to be a part of.

Were you a Uni-versal Extra on The Crown?