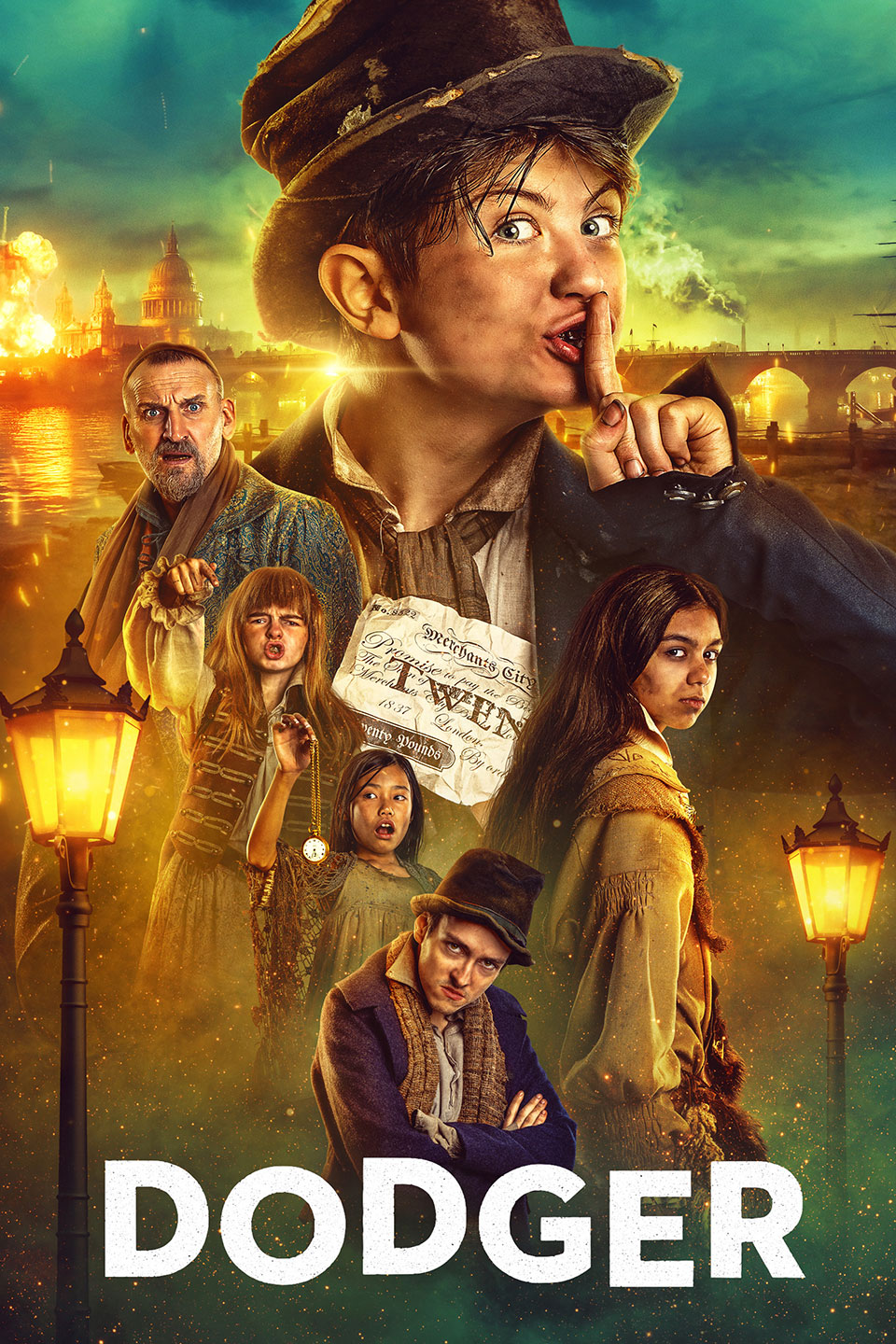 When watching Dodger, keep your eyes peeled for…

Were you a Uni-versal Extra on Dodger?