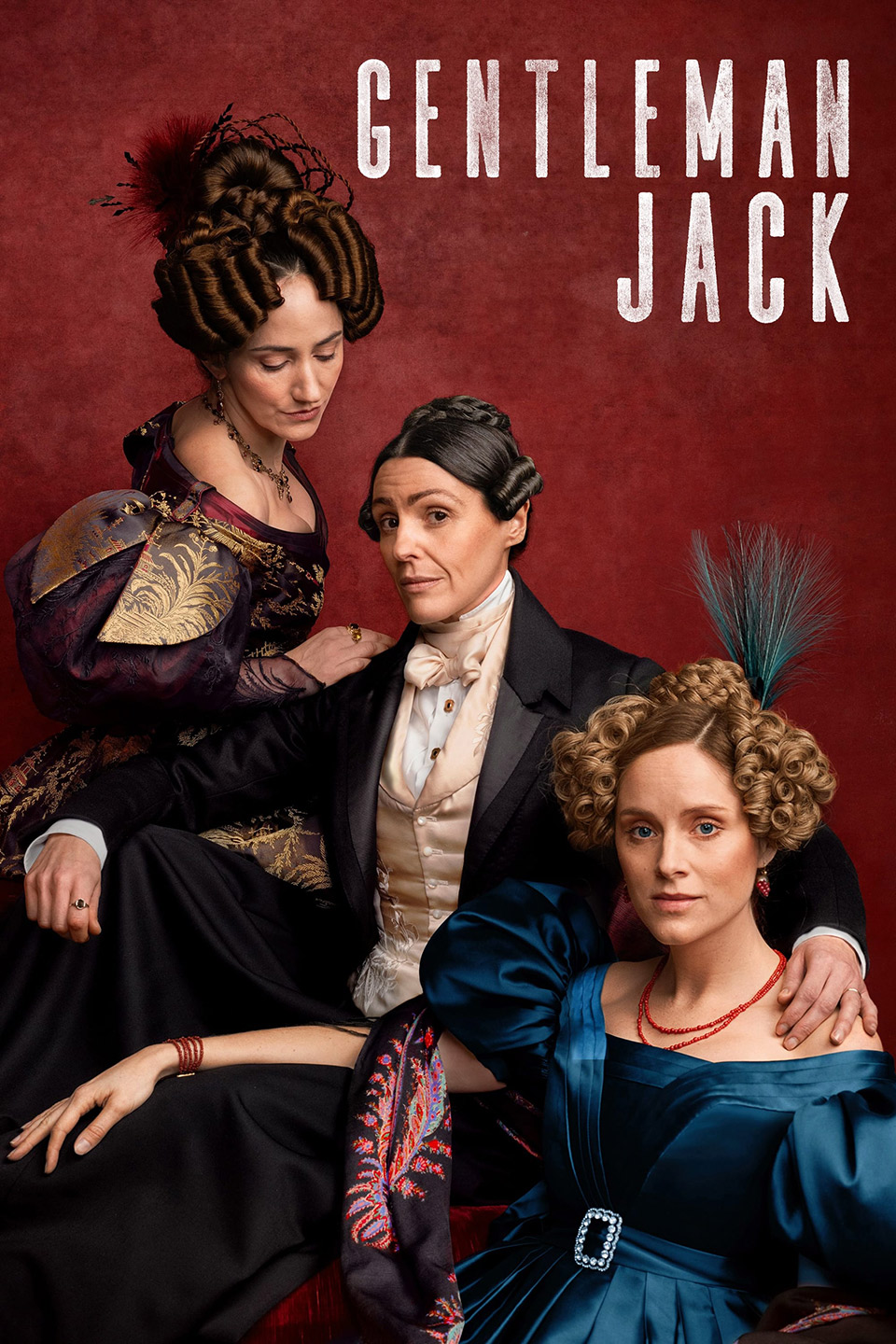 Set in nineteenth-century Yorkshire, Gentleman Jack tells the tale of fourth-wall breaking diarist, Anne Lister (played by Suranne Jones): a no-nonsense female hellbent on charming her way into high society by dressing top to tail as a male known as “Gentleman Jack”.

Series 2 sees Anne contending with the dramatic return of her ex-beau, Lawton and entering a complex love triangle that threatens the newly-wedded bliss we witnessed in Series 1.

When watching Gentleman Jack – Series 2, keep your eyes peeled for:

Were you a Uni-versal Extra on Gentleman Jack – Series 2?