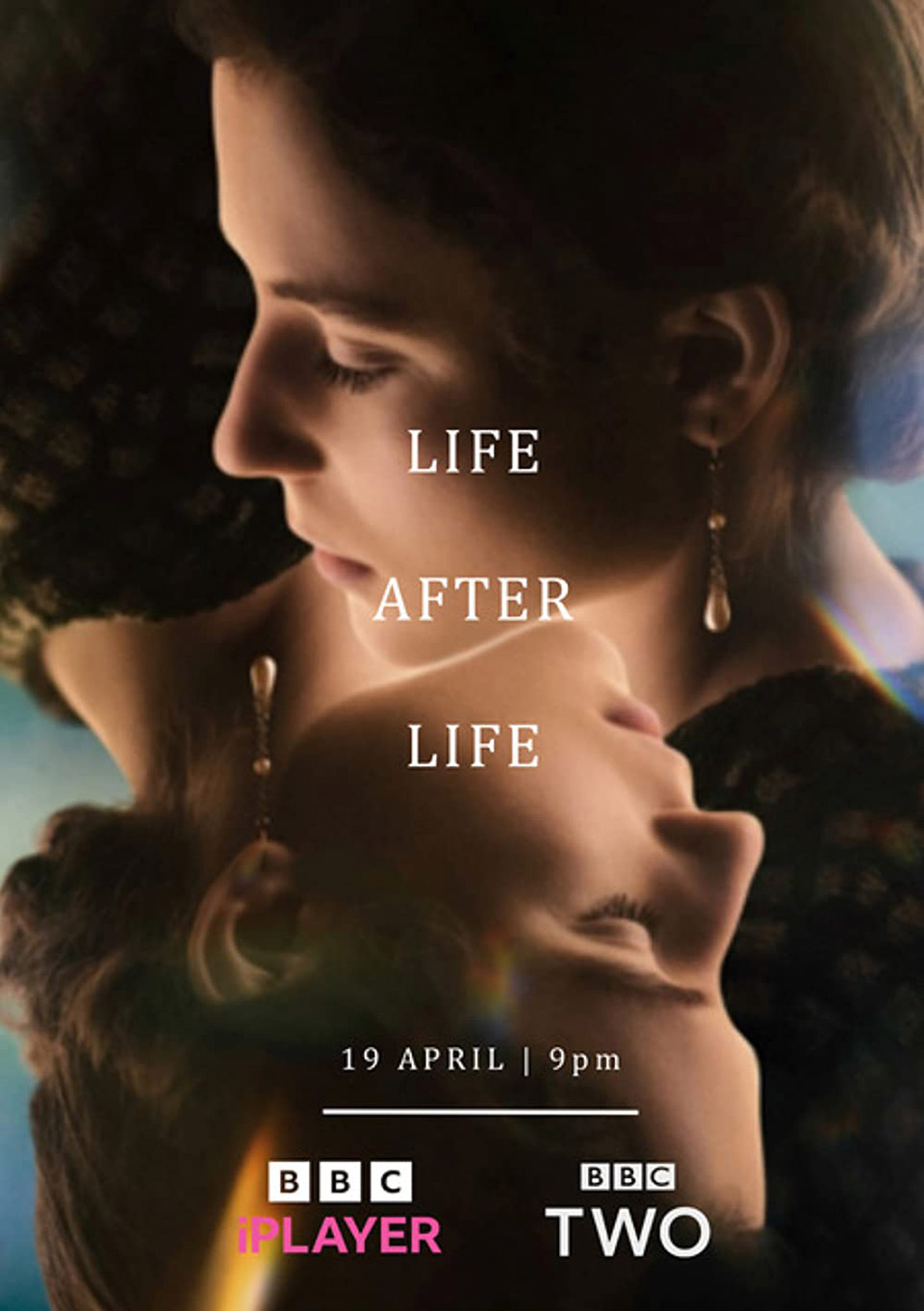 Adapted from the Kate Atkinson novel, period drama Life After Life tells the tale of Ursula Todd (played by Power of the Dog’s Thomasin McKenzie): a 1940’s woman stuck in a constant loop of birth, death and rebirth who must live out her life over and over again.

TV Extras in London & the South East of England.

Uni-versal Extras provided casting support for the BBC Two TV Series Life After Life in locations across London and the South East, including: West London, Guildford – Surrey and East Sussex.

When Watching Life After Life, keep your eyes peeled for…

Were you a Uni-versal Extra on Life After Life?