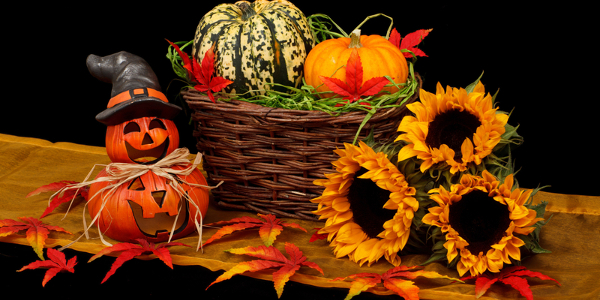 Something wicked is on its way, yes it’s Halloween! Time to stay up late, lock the doors, hide under your duvet and let scary films chill you to the bone. In this blog, we look at some classic horrors with grizzly, nightmarish extras. Have we missed any terrifying horror films that make your Halloween?

When a small town in America is attached and slowly consumed by a jelly-like thing from outer space, the town’s locals are warned by some teenagers who have seen the Blob’s power. The townsfolk don’t believe them. Will they come to their senses before it’s too late?

Watch out for the town’s locals in their fabulous 1950s causal wear as they run screaming from the horrifying monster that is, the Blob!

One of the first films to graphically depict murder on screen, The Night of the Living Dead is also one of the most successful independent horror films of all time making over 263 times its budget.

When a couple is visiting loved one’s graves, they are suddenly set upon by zombies. See those zombified extras creeping towards the isolated farmhouse, scary stuff!

Classical British horror now with the Wicker Man, where a police sergeant from mainland Scotland is summoned to a strange island to investigate the disappearance of a young girl. Upon his arrival, the locals claim that the girl never existed. The longer he stays on the island, the stranger things get as the locals start preparing for the traditional May Day festival.

Be wary of the locals behind those amazing masks, the craggy fisherman and beautiful but wardrobe challenged pagan girls in this trailer!

When a mother moves her two sons to a small Californian town filled with biker gangs and mysterious deaths, the boys discover the place is a haven for vampires! The younger brother makes friends with a self-proclaimed vampire hunter, whereas the older brother is lured into the vampires’ bloodsucking gang.

Check out the outstanding fashions and full-on eighties hair in this trailer for this cult classic.

When three witches are hung on Halloween night over three centuries ago, they put a curse on the town that killed them. If the ‘black flame candle’ is lit by a virgin, they will return to wreak their revenge. When they are indeed resurrected, it is up to two teenagers, a young girl and an immortal cat to stop them once and for all!

Look at the spooky Salem locals getting into the Halloween spirit!

So that’s it for our top 5 frightful films with fearsome extras. Have we missed your favourite spine chiller? From everyone at Uni-versal Extras – Happy Halloween!