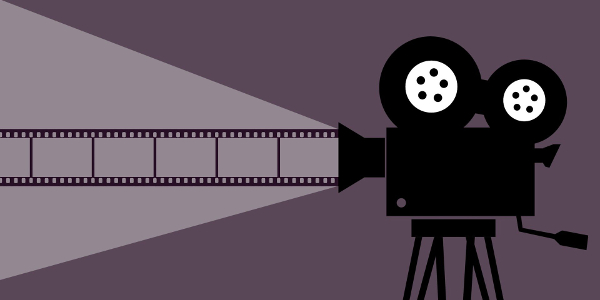 It’s Award Season! Here at Uni-versal Extras, we get very excited when one of the productions we have been involved with is nominated for one of the industry’s coveted awards. Let’s take a look at how 2020 is shaping up so far…

The first in our awards calendar, the Golden Globes started 2020 with some of the hard hitters from the world of Film and TV going head to head while being mercilessly mocked by the one and only Ricky Gervais. A full list of Winners and Nominees can be found here: Golden Globes.

It’s unanimous here, it’s the wonderful Taron Egerton taking home ‘Best Performance by an Actor in a Motion Picture – Musical or Comedy’ for his portrayal of the legendary, Sir Elton John! 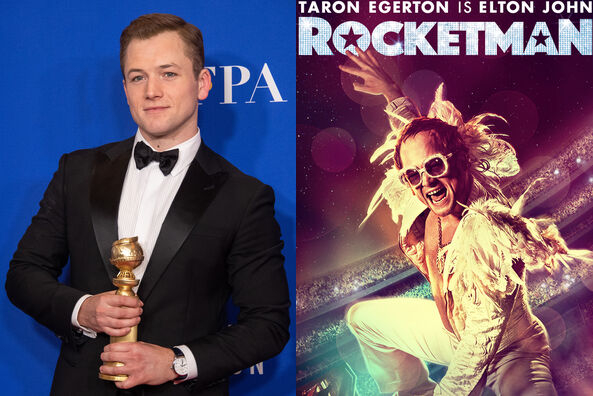 We’re back in Blighty for the British Academy Film Awards, the ceremony may not take place until Sunday the 2nd of Feb, but we are already excited. Let’s take a look at the nominations here: EE BAFTAS

With so many great films in the running, how could we possibly pick a favourite? Easy, it’s called ‘Bias’, anything that stars our amazing Supporting Artists is going to get our vote! So who are we rooting for?

– Rocketman for Make-Up and Hair

(starting to see a theme here? What can we say, we’re very proud parents)

Probably viewed as the major player of any award season, it’s the Academy Awards. Who is in the running? Find out here: The Oscars. Again a seemingly impossible task lays ahead of the judging panel (we mean, how many awards can Rocketman win before it becomes unfair?)

So who are we backing?

(ok, I’ll drop it. Have we pushed how proud we are of all of the Cast and Crew on Rocketman for making all our SAs look so awesome?!)

So, although we could go on with all the amazing people, movies and skills of this year’s film awards, we will leave it there. Hope you will enjoy the 2020 award season and we wish all the nominees good luck with their nominations.