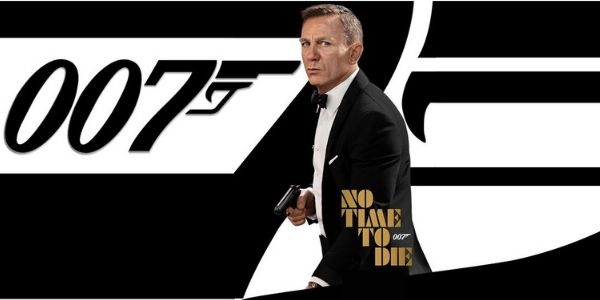 The latest James Bond film, No Time to Die is out in Cinemas today and we couldn’t be more excited! So, to celebrate its release, we thought it was only right that we dedicate a blog post to the iconic film franchise and have a closer look at some of its filming locations.

No Time to Die

No Time to Die is the 25th James Bond film and marks 15 years of Daniel Craig taking on the role of the world-famous spy. Craig has since confirmed that this instalment of the franchise will be his last, making the release even more special.

Uni-versal Extras are honoured to have supplied Extras and Supporting Artists for No Time to Die, and you can read more about our work on this feature film through our production page. Being based at the iconic Pinewood Studios, the location for many Bond films over the years, we can’t help but feel a connection with the franchise. At UVE, we feel incredibly lucky to be surrounded by so much of its history every single day.

Pinewood Studios has been the filming location for the majority of the James Bond films and is home to The Albert R. Broccoli 007 stage. The stage was originally built in 1976 for ‘The Spy Who Loved Me’ to house 3 submarines required for filming, making it one of the largest stages in Europe. Over the years, the stage has hosted many Bond sets, as well as other major feature films such as Pirates of the Caribbean and Harry Potter. The stage has suffered two fires in its time, one in 1984 and another in 2006, just after ‘Casino Royale’ had finished filming. 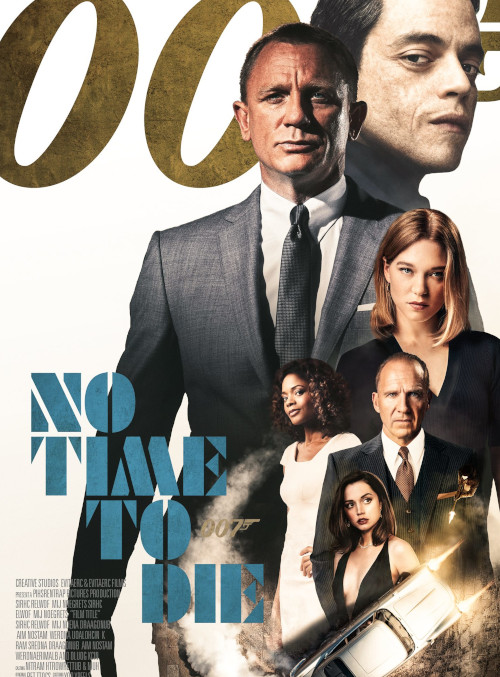 No Time to Die was partly filmed in the 007 Stage, alongside other stages around the lot including the Richard Attenborough and Underwater stages. Pinewood also has a street within the facilities called ‘Goldfinger Avenue’ which is a tribute to the 1964 Bond film starring Sean Connery.

No Time to Die is set to be the big come-back for cinemas after the pandemic and we at Uni-versal Extras cannot wait! Are you planning on seeing No Time to Die, or perhaps you’ve already been to see it? Let us know in the comments!

Would you like the opportunity to be an extra on a feature film? Register with Uni-versal Extras today to receive membership access to our Jobs Board. Once registered, make sure you download our exclusive UVE Artistes App to keep your profile up-to-date and to receive the latest roles straight to your mobile device.