Uni-Extras arrive in the ‘Diff 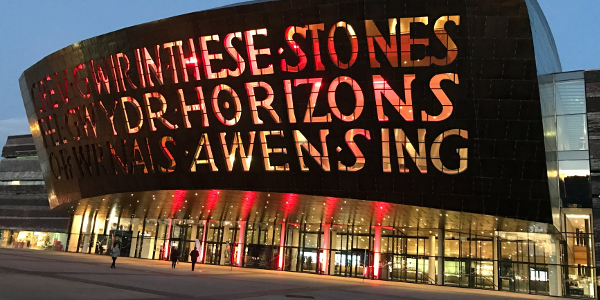 Uni-versal Extras are setting up home in South Wales!

Uni-versal Extras are proud to announce we have opened an office in the vibrant Cardiff Bay area in South Wales!

Since we started in 2005, we have seen the film and television industry in Wales grow massively. So much so that we felt we should set up our second home in the Welsh capital, Cardiff.

Our Managing Director, Wayne Berko says, “We are excited to be closer to all the brilliant productions taking place in South Wales. With this region becoming another pivotal hub in the industry, and with more and more filming happening in local studios, it’s an exciting and natural next step for us.”

In the past we have worked on Welsh TV productions including BBC’s Casualty, Channel 4’s Traitors and Netflix’ Sex Education. We have also worked on feature films such as, Show Dogs, Snow White and the Huntsman and King Arthur: Legend of the Sword. With more Films and TV series in production right now, who knows what exciting things our Supporting Artists could find themselves taking part in?! We are very excited to see what Wales has in store for us going forward!