Home » Blog » Upcoming Film Releases to Look Out For!

Upcoming Film Releases to Look Out For! 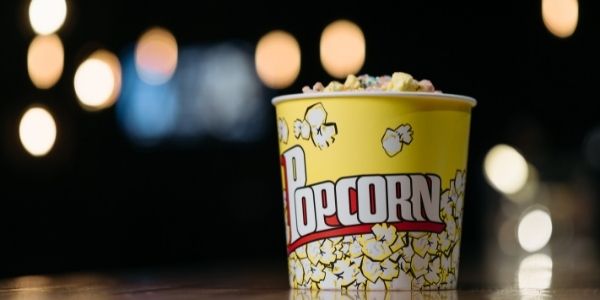 It’s been a difficult time for the film industry over the last year or so. When lockdown restrictions came into place cinemas were forced to shut their doors, film premiers were pushed back time and time again, and productions were even halted for a period of time. But as the UK slowly starts to come out of lockdown, Cinemas finally reopened their doors across the UK last week, and it’s got us thinking about what we’re most looking forward to watching from the world of film this year.

Time to Head out to the Pictures!

As a casting agency, it may come as no surprise that we LOVE going to the cinema! There’s no beating the atmosphere before seeing a newly released film; booking your tickets, grabbing the freshly popped popcorn, and heading into the screening with a sense of anticipation. It’s something we’ve thoroughly missed for over 12 months now. But now that restrictions are gradually being eased, we’re finally able to attend the cinemas again!

Whilst some of 2020’s biggest blockbusters were released on streaming platforms, there are just some films that were made for the big screen. Take the latest James Bond instalment for example. No Time To Die had been pushed back a number of times to accommodate cinemas reopening. It’s now set to be released in September and it’s just one of many of the films we’re looking forward to seeing at the cinemas this year. Here’s a snippet of some of the big film releases that we can’t wait to watch:

No Time to Die (30th September)

Would you love the opportunity to be a film extra? Register with Uni-versal Extras today, one of the leading casting agencies in the UK for supplying supporting artists for TV, film, and more!