Updates to the FAA Pay Scheme for Film Extras 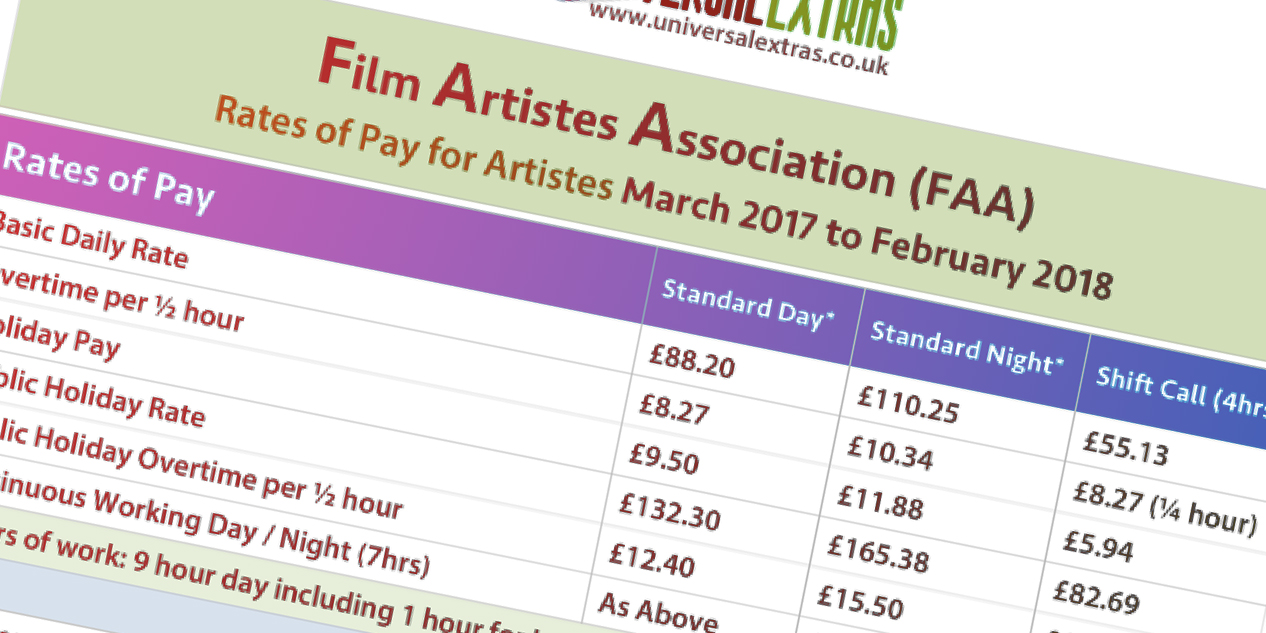 We’ve got some fantastic news! BECTU have announced new rates for the Film Artistes Association (FAA) union pay scheme. This means that you’ll earn more for productions that start shooting from March 2017 under the new FAA agreement.

Quite a few things have changed –

BECTU is the UK’s media and entertainment trade union.

Many of the Rates Have Increased

This is undoubtedly good news for members of Uni-versal Extras because you’ll now be earning more. The basic day rate is going up to £88.20 for a standard day, with £110.25 for a standard night and £55.13 for a shift call. Overtime, travel and holiday pay rates have also increased.

Single time used to be a separate rate allowing the production a 30-minute grace period to sign-out extras at the end of the day. However under the new scheme you’ll instead go immediately into the overtime rate, which means that rather than earning £5.25 you’ll get £8.27 should this happen. 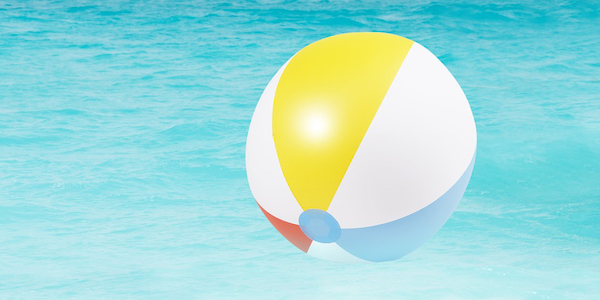 Under the new pay scheme, holiday pay will be applied to both filming and non-performance dates. This means that you’ll receive an extra £3.77 for a standard costume fitting (under four hours) compared to the old pay scheme where holiday pay did not apply.

Uniforms have been moved to ‘Supplementary Fee Category D’

You know, we really can’t find a bad thing to say about these changes! This move means that if you supply your own uniform for a role, you’ll now receive an additional £30.50 supplementary fee, which is quite the raise from the old scheme where supplying a uniform for film work was considered under category C. 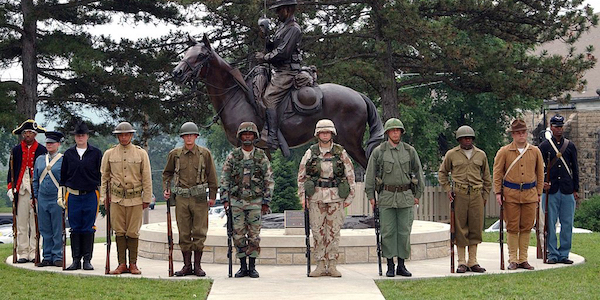 Thanks BECTU for all the good news!

The new rate card can be viewed in full via the Money page or by clicking the link here.