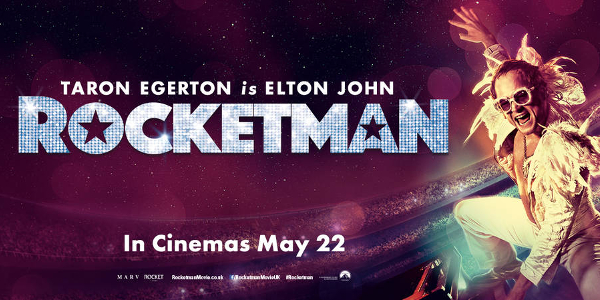 Here at Uni-versal Extras we love all the great Productions we get to work on…but we always have a special place in our hearts (and yes, sometimes nightmares) for our solo projects. One such project is Rocketman, based on the true fantasy of Elton John’s incredible life so far.

When we first were told by the Head of Casting that we were going to be the sole agency on the Elton John biopic, we were so excited and for so many reasons…

Since landing the role of Gary “Eggsy” Unwin in Kingsman: The Secret Service alongside the charming Colin Firth, Taron Egerton’s career has gone from strength to strength in only a few short years. Rocketman will be the second film (the first being Eddie the Eagle) he will have starred in under the direction of Dexter Fletcher. 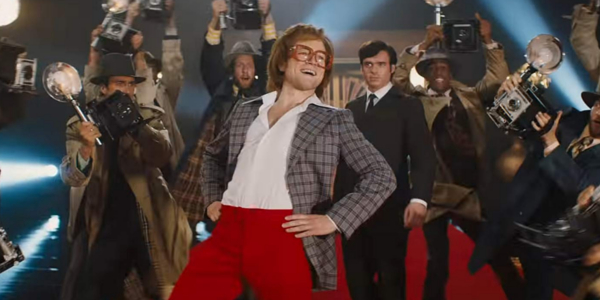 Jamie’s career began back in 2000 when he secured the role of Billy Elliot in the, now world famous, story of a working-class boy who just wanted to be a ballet dancer. From the start of his career Jamie was working with the acting elite – up against the amazing might of Julie Walters, international fame with Peter Jackson’s King Kong alongside Naomi Watts, Jack Black and Adrien Brody, taking on the role of The Thing in the 2005 reboot of Marvel’s Fantastic Four, and most recently starred alongside Annette Bening in the heart-warming Film Stars Don’t Die in Liverpool. 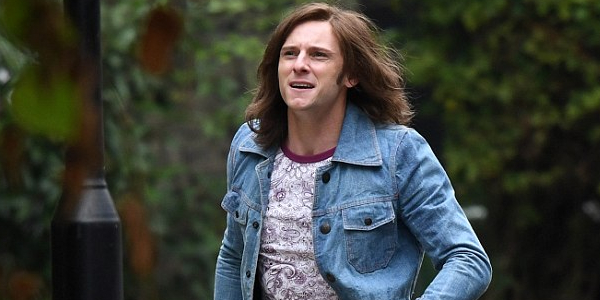 Scottish born Richard Madden is probably best known for his portrayal of Robb Stark in the hugely successful HBO series Game of Thrones based on the books by George R.R. Martin. Recently he gained further international acclaim (or is it notoriety) on BBC’s The Bodyguard with Keeley Hawkes. Fun fact, the character of John Reid, Elton’s manager and first male lover was played by another Game of Thrones actor, Aidan Gillen (Petyr “Little Finger” Baelish) in the 2018 film Bohemian Rhapsody about the rock band Queen. 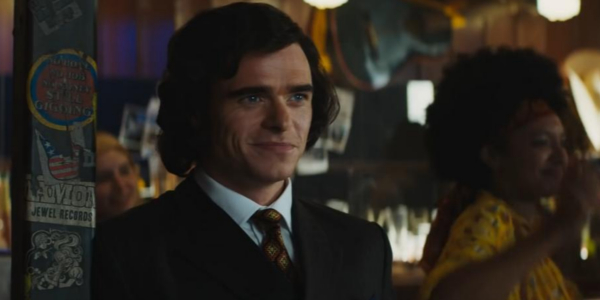 With a cast this good who needs more?! Oh, wait, the music of the legendary Elton John.

Born Reginald Kenneth Dwight in Pinner, London in 1947, Elton John emerged from obscurity to superstardom during the 1970s. His vibrant performances, show-stopping wardrobe, amazing collaborations with Bernie Taupin and Tim Rice, and, of course, incredible vocal talents have seen Elton John produce hits in each decade from the 60s to present. During the film, you can expect to hear some of Elton’s Greatest Hits including Crocodile Rock, Tiny Dancer and Rocketman.

And, it goes without saying but we’ll say it anyway, that all the Extras and Supporting Artist are Uni-versal Extras! This movie is going to be a dream come true.

Our Casting Team were once again challenged with casting the Marmite of Eras, the 1970s. The 1970s saw the world going through a lot of changes with people’s views on gender and social class evolving very quickly…in a world seeing some of the bloodiest wars since WWII and harshest economic crises of modern times. The ’70s also saw the emergence of some of the best Rock and Roll music and outrageous fashions globally.

Elton John’s style is unrivalled and the Costume department must have had a great time recreating some of his iconic looks for this film. Of course, our Extras also benefited from the Productions creative departments as they got to recreate the wonderful and whacky 1970s, a must-have on every Supporting Artists bucket list.

So whilst we would like to congratulate Dexter Fletcher and his production team on another fantastic film, we also want to thank all our Extras on their work and commitment to this wonderful film. We hope you all enjoy watching it as much as we did working on it.

Submit a Testimonial: for the chance to be featured on a production page that you have worked on like Rocketman simply log in, visit the production page and go to the testimonials section to submit your own.