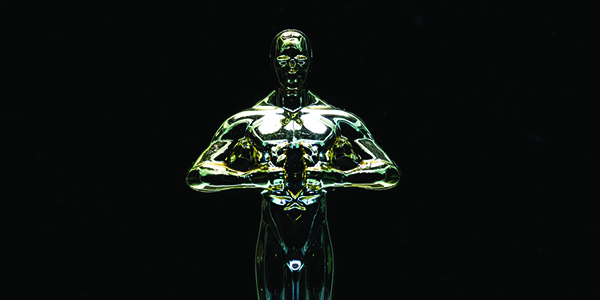 One of the most hotly anticipated events in the film calendar is almost upon us – bring on the 2016 Oscars! We have had the pleasure of working on some fantastic productions recently, so here is a look at the nominated films that we have been a part of…

A Chance for Redmayne to retain his Crown?

We announced back in January that The Danish Girl was a milestone production for Uni-versal EXTRAS for several reasons (see Let’s Talk: Casting the Danish Girl). We are delighted that the film has received a number of nominations for the 88th Academy Awards, including the opportunity for Eddie Redmayne to win successive Oscars following The Theory of Everything which turned out to be a huge hit.

It is a privilege to have placed so many extras to work alongside Eddie Redmayne and Alicia Vikander, two incredible young actors. Please join us in wishing them both every success, though I’ve got a feeling that Eddie Redmayne may be facing an uphill battle with Leonardo Di Caprio waiting in the wings. Another exciting Danish Girl nomination is for the Costume Design team, which again I am sure will resonate with those of you who ended up wearing such fantastic costumes when working as extras and supporting artistes in the film!

Ex Machina is a fantastic film and it is truly wonderful to see it getting the nominations that it deserves! We would again like to wish the production team and everyone involved the best of luck at the 88th Academy Awards… we’ve got our fingers crossed.

Who would you like to have seen receive a nomination? Full members of Uni-versal EXTRAS can let us know by logging in to their profile and leaving a comment below!