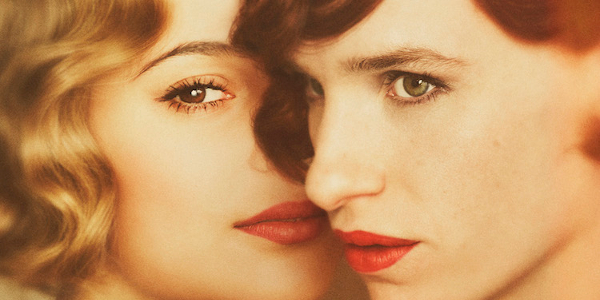 When we began casting The Danish Girl, we were privileged to once again be working on a film with one of our favourite Directors and a stellar cast. However we weren’t also expecting a landmark film extras achievement…

The Danish Girl: A Who’s Who of Rising Stars

After his 2015 Oscar winning performance as Stephen Hawking in The Theory of Everything, we all knew that a certain amount of attention would be fixed on Eddie Redmayne, and rightly so. So many of our extras have been privileged to see this amazing English actor working first-hand (see this article written by one of our members). This would undoubtedly be another big step for one of Hollywood’s fastest growing stars.

Another reason to be excited was director Tom Hooper. Uni-versal Extras are no stranger to Hooper’s films, after all who can forget the long days spent shooting the fantastic Les Misérables, The King’s Speech and The Damned United before that? As a Director, Tom Hooper has a winning formula, and it seems that The Danish Girl will be no different. Eddie Redmayne and Alicia Vikander, an incredible talent who you may remember from her phenomenal performance as Ava in Ex Machina, have both already been nominated for Oscars and Golden Globes.

An Incredible, Must Know Fact About Casting The Danish Girl

With all the buzz that surrounds the release of this picture, we are really proud to announce a remarkable achievement for Uni-versal Extras and all of our members. The company, which was the sole agency supplying background artistes and extras for The Danish Girl, had a 100% turn-out rate meaning that out of every extra booked, every single person turned up to shoot. The production team have told us that’s pretty much unprecedented for a feature film of this scale!

Now there is no doubt that this record required a certain element of good fortune – after all, who can account for family emergencies and illnesses, etc.? However, what it certainly does show is that our extras and supporting artistes are a hard-working and reliable bunch and also that we only cast local extras who are able to get to set. Not bad for a production that shot in multiple locations across the UK including London, Oxfordshire and Hertfordshire.

So whilst we would like to congratulate Tom Hooper and his production team on another fantastic film, we also want to congratulate and commend our extras for what is undeniably a landmark achievement.

Submit a Testimonial: for the chance to be featured on a production page that you have worked on like The Danish Girl, simply log in, visit the production page and go to the testimonials section to submit your own.